David frequently comments on Norway in the world’s media. 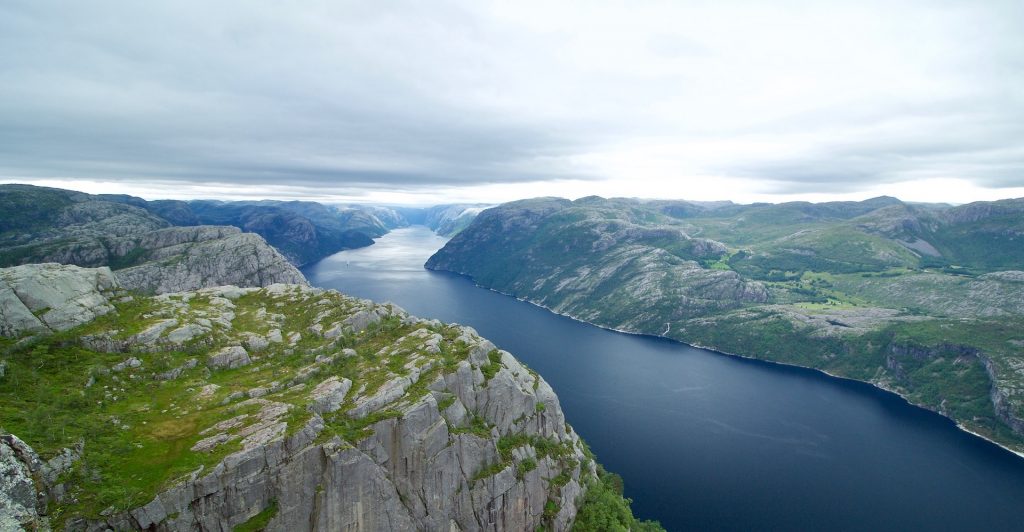 Do you need an article or comment from someone who knows Norway?

As the author of the Moon Norway guidebook and owner of one of the largest English  language websites about Norway, David is frequently quoted in the world’s media on all things Norway.

BBC Scotland: Live appearance on the drive-time news talking about the Norwegian elections.

Zero to Travel: Travel podcast and online community
How to see the Northern Lights with David Nikel

Life in Norway Show: My own podcast
Find out more about the podcast

I also write articles about Norway and Scandinavia in the global media. Some highlights include:

The Telegraph: Regular articles for the expat life section of the UK’s Telegraph newspaper:
Is Norway really the most liveable place on earth?
British football fans: You’ll never walk alone in Norway
Why untranslatable Norwegian words are a treasure trove

Globe and Mail: Quoted in Canada’s most widely-read newspaper:
What are the must-sees in Norway?

Norwegian American: Regular column for the Norwegian-American newspaper, which has been published continuously since 1889:
Why Bill Bryson should return to Hammerfest
Four free options to see Oslo on a budget
The history beyond the charm of Røros

National Geographic: Chapter on Grunerløkka, Oslo, for Where the Locals Go book